Welcome to our skate apparel shop! Our small Black & Indigenous business is sister owned, and based out of Virginia. 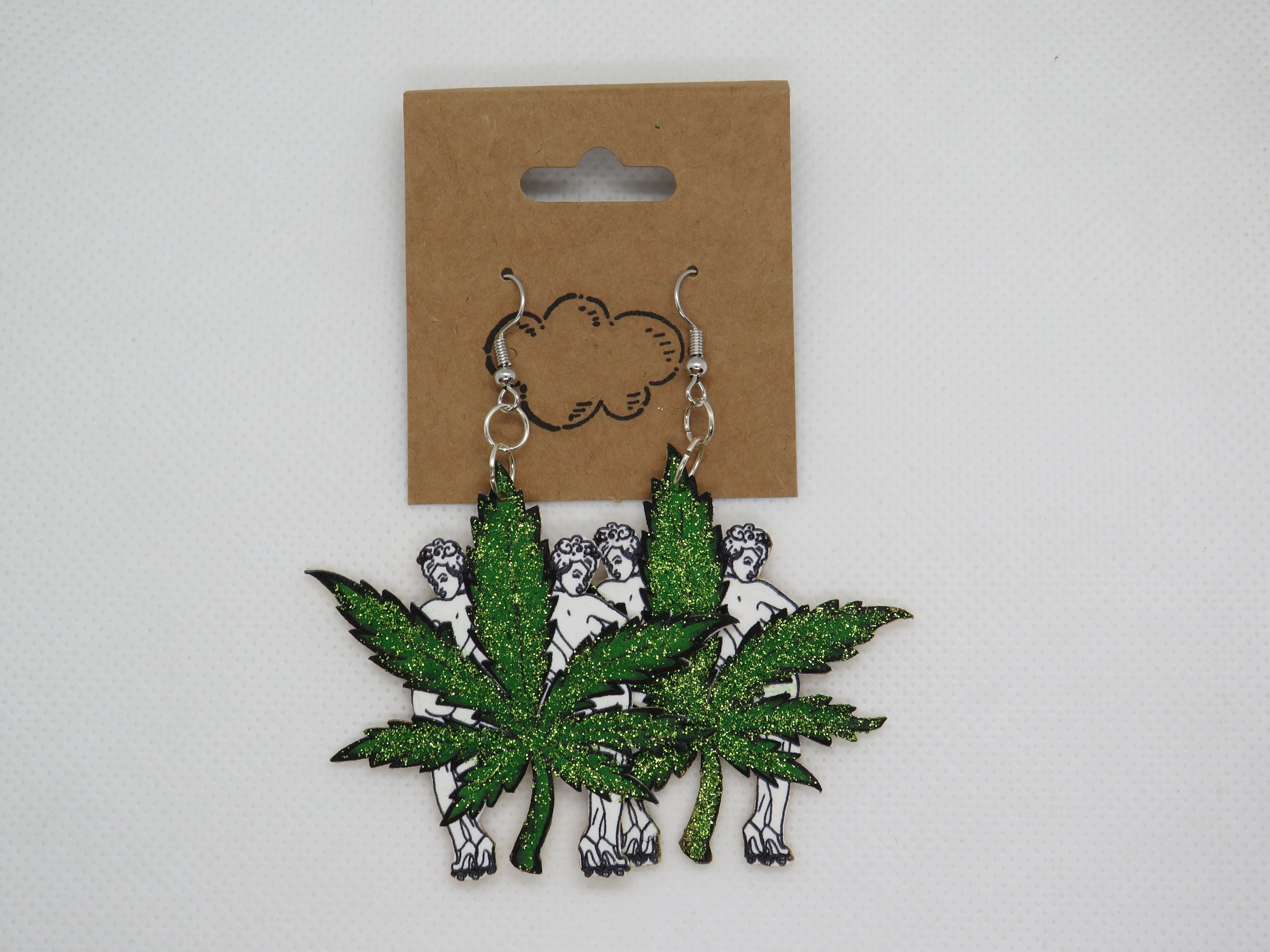 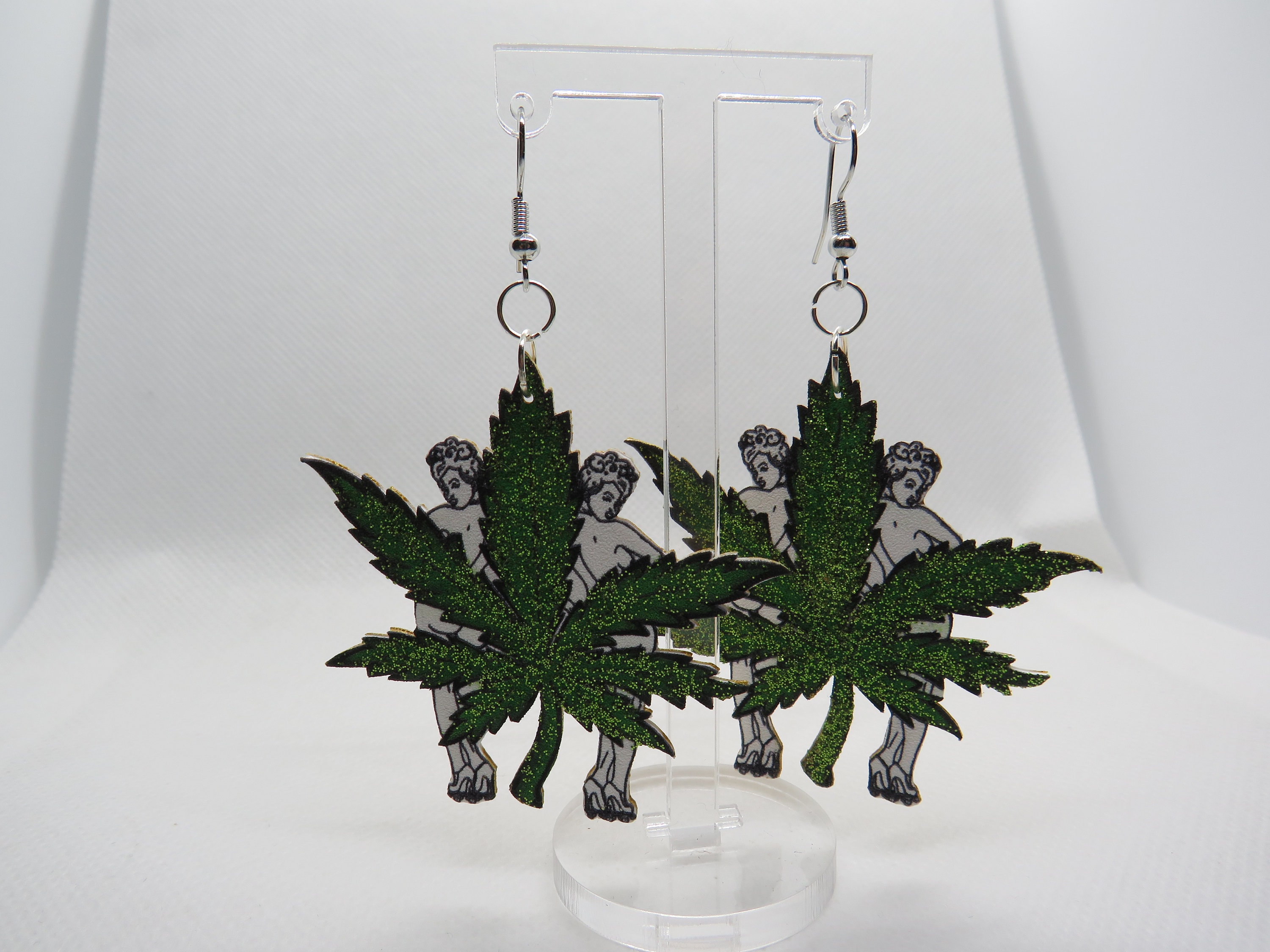 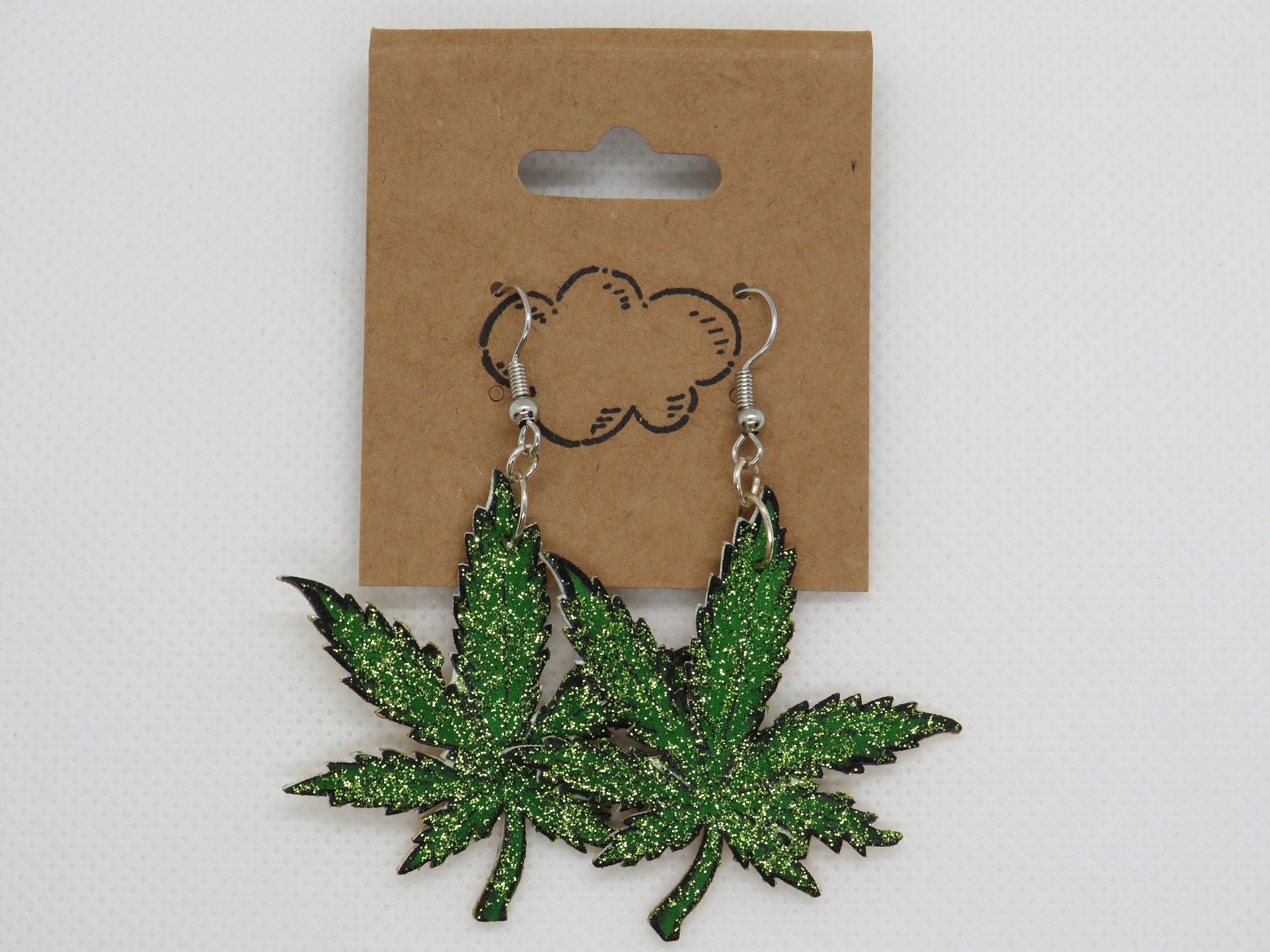 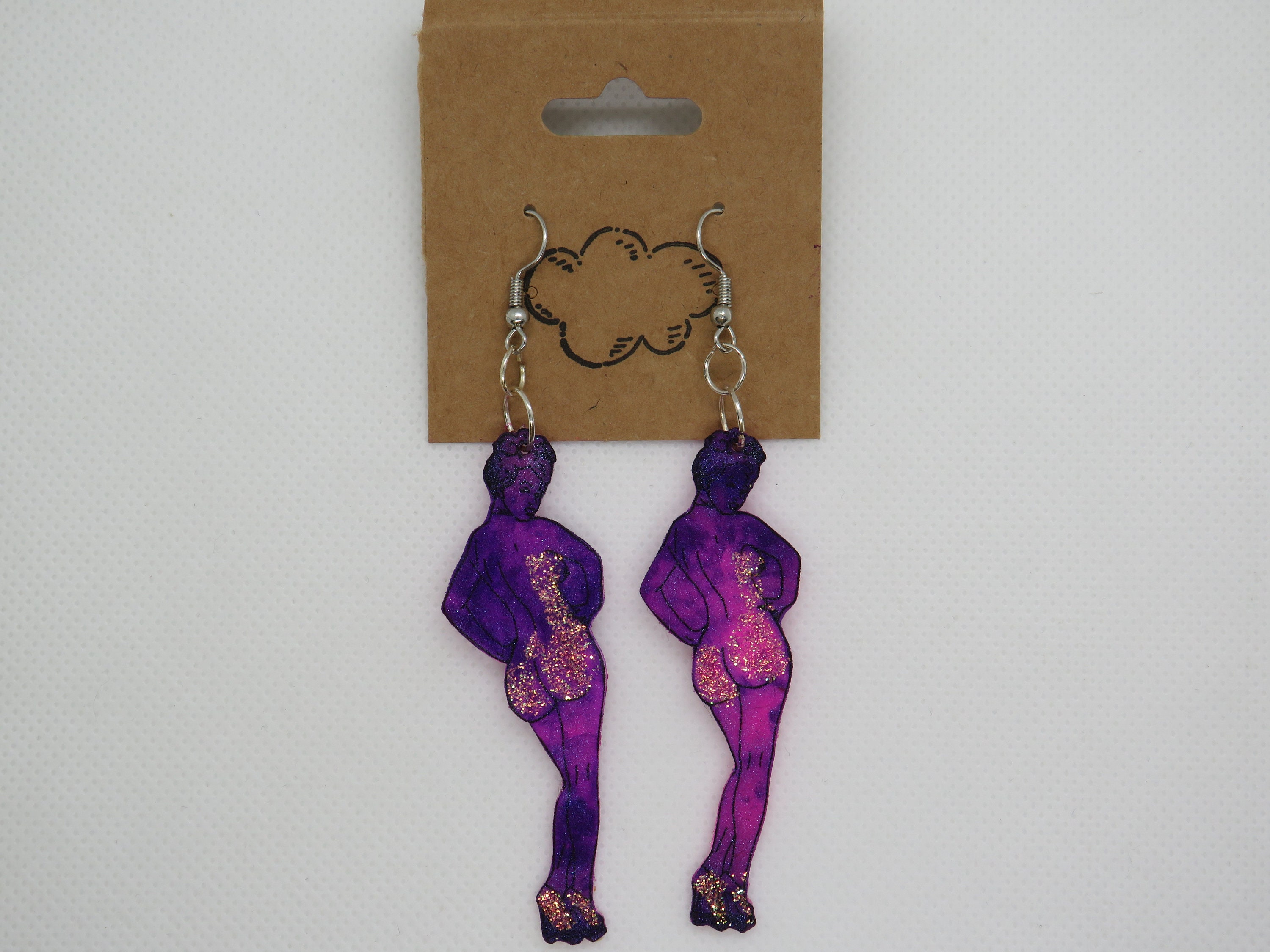 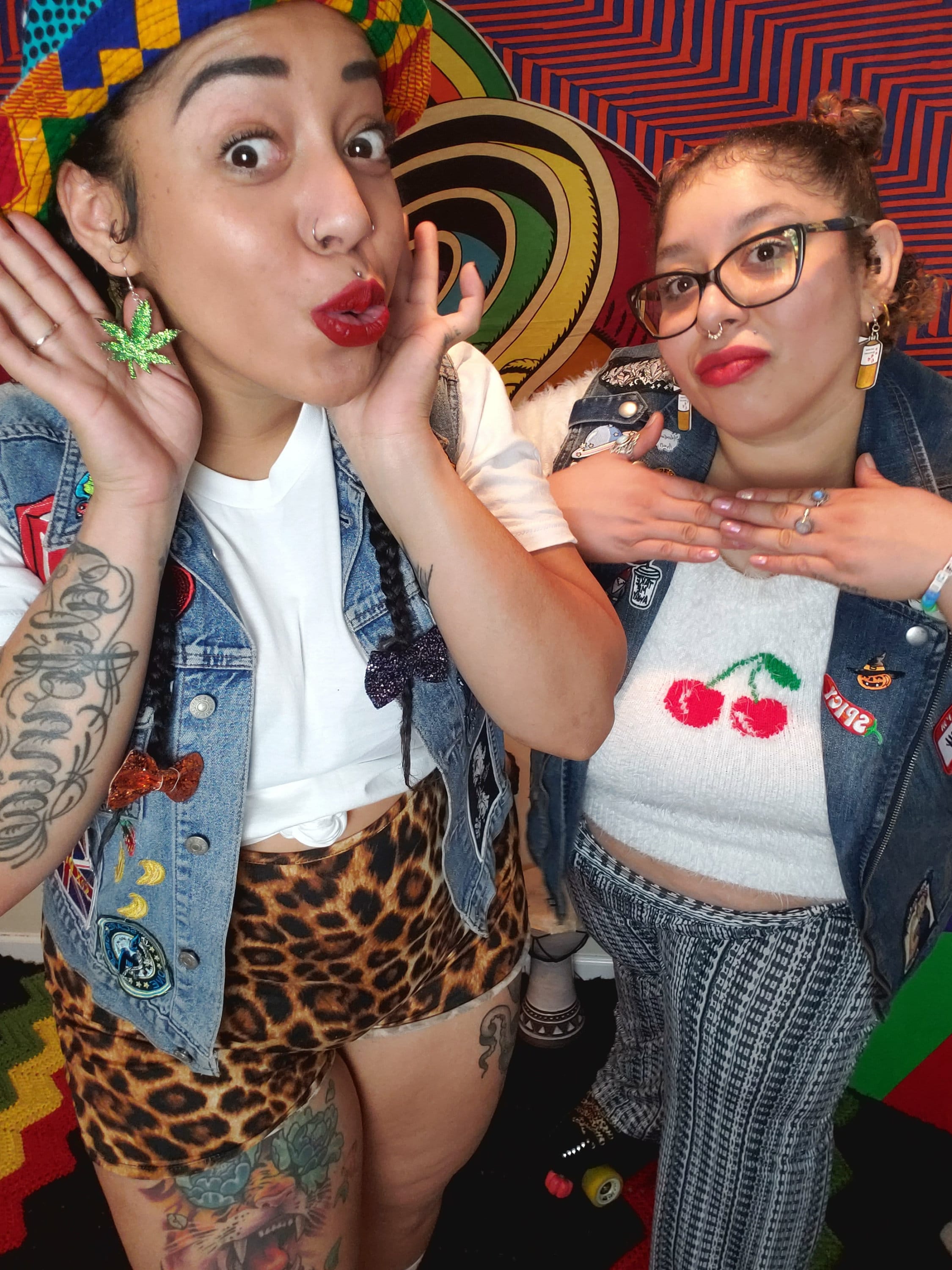 Say HELLO to Northern Lights (purple celestial being), Double Dream (green celestial being) and Good Stuff (twin celestials with leaf)! We even have good ole Mary Jane (green leaf) with us for this 4.20 Collection. These fish-hook earrings are Nickle free and created by ICEBOX for Two-Tias Skate.
Note: Backs of Good Stuff & Mary Jane earrings are painted gold. Backs of Double Dream & Northern Lights earrings are pained with glitter.
Fact #1:
Marijuana Arrests by the Numbers
According to the ACLU’s original analysis, marijuana arrests now account for over half of all drug arrests in the United States. Of the 8.2 million marijuana arrests between 2001 and 2010, 88% were for simply having marijuana. Nationwide, the arrest data revealed one consistent trend: significant racial bias. Despite roughly equal usage rates, Blacks are 3.73 times more likely than whites to be arrested for marijuana.
Learn More:
Smart Justice, Fair Justice
We're not stuck with an unproductive and wasteful criminal justice system. Check out the ACLU's Smart Justice Fair Justice campaign for more on our solutions to mass incarceration, including Ending the War on Drugs.
Citation:
https://www.aclu.org/issues/smart-justice/sentencing-reform/war-marijuana-black-and-white
Download PDF A Tale of Two Countries
https://www.aclu.org/report/tale-two-countries-racially-targeted-arrests-era-marijuana-reform

I gladly accept exchanges and cancellations

Ship items back to me within: 14 days of delivery

Request a cancellation within: 24 hours of purchase

But please contact me if you have any problems with your order.

The following items can't be returned or exchanged

Because of the nature of these items, unless they arrive damaged or defective, I can't accept returns for:

Are you looking to get a custom denim jacket or vest made? If yes, email us with some details. We prefer to have control of the creative process but we're open to your likes, favorite colors, and suggestions. If you have patches, buttons, and/or pins you'd like for us to add. Simply add the content information in your email and ship us what you got.

0 items in your cart